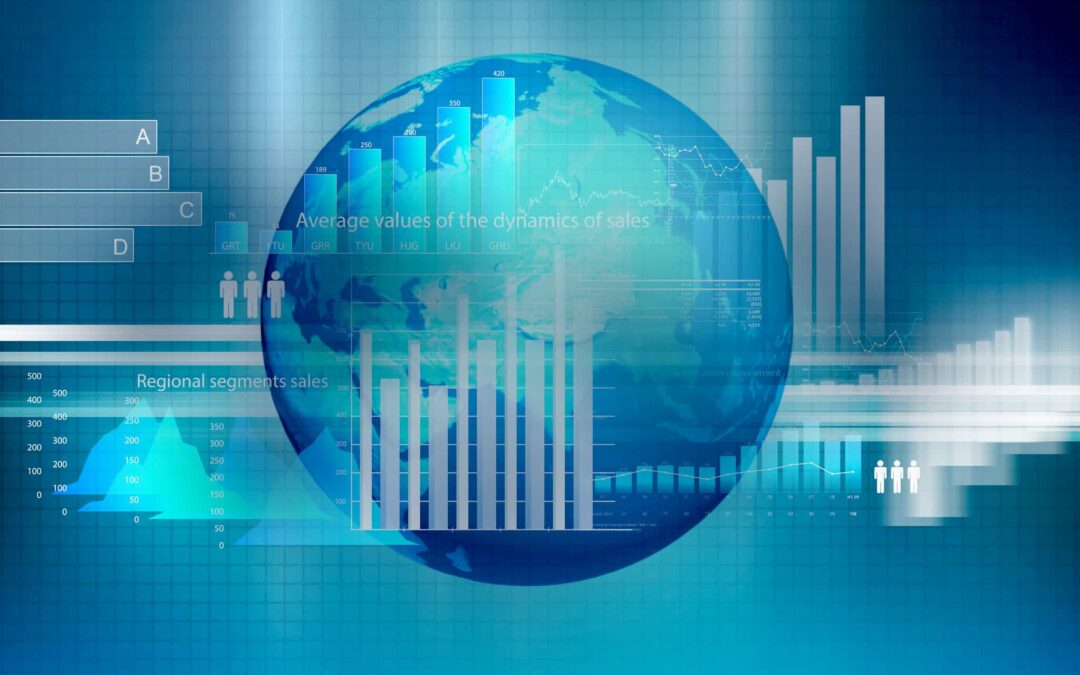 Actus Digital was created more than 10 years ago for providing digital recording solutions exclusively to the Broadcast industry. It was therefore somewhat surprising to find that a number of government ministries and a number of regulatory bodies around the world, have adopted the Actus platform for purely political activity monitoring (PAM) over electronic Media channels.

The first requirement came during 2012 and it consisted of measuring the amount of time (actual minutes) that each of the Media channels allocated to each of the political parties.

Rather than performing this task automatically (which is technically possible, by using Voice recognition, to identify the speakers), we opted for a semi-automated system by which all political programs (news, debates, etc.) are recorded and a human operator is marking segments belonging to various categories (speakers, parties, topics, etc.)

This module can operate over recordings coming from TV, radio, or Internet. The system then provides a table with the “Time of Speech” for each of the categories.

A year later, another government, in central America, came with a requirement to monitor the Paid Advertising (spots) of all government agencies and of all political parties, in all regions of the country.

Here, we opted for a more automated system. The operator were still required to identify every new spot on one of its first appearances, but from that moment on, the system “learned” the spot, using both Audio Fingerprinting and Video Fingerprinting, and any subsequent appearance of the same “Marker” was automatically picked up and added to a list of detections.

Here too, the system then provides a table with the number and duration of appearances for each category.

This module can operate over recordings coming from TV, radio, or Internet, from both Live broadcast and from archived files.

In 2014 we received a request from a large government to perform a transcription of News and political programs, and also to extract keywords.

For this very large project, we turned to one of the leading STT (Speech to Text) companies and we developed an interface that allowed the operators to simply designate the programs that they wished to analyze, and the system performed the whole process automatically.

The accuracy of detection was variable and depended on the accent of the speakers. We commonly obtained 95% words detected during a news studio program, but on the other hand when analyzing a noisy political debate with more than one participant, the detection accuracy could drop to 60% or even 50%.

Still, we were able to extract most of the keywords, to index them, and to allow free search that gave very relevant results.

In the last 4 years, we implemented Political Monitoring systems at a multitude of government bodies and we also identified that the following bodies could benefit from it:

The system can monitor the following programs :

Reports and output produced, include:

The system integrated with a number of software modules. You may refer to the following modules for more information: