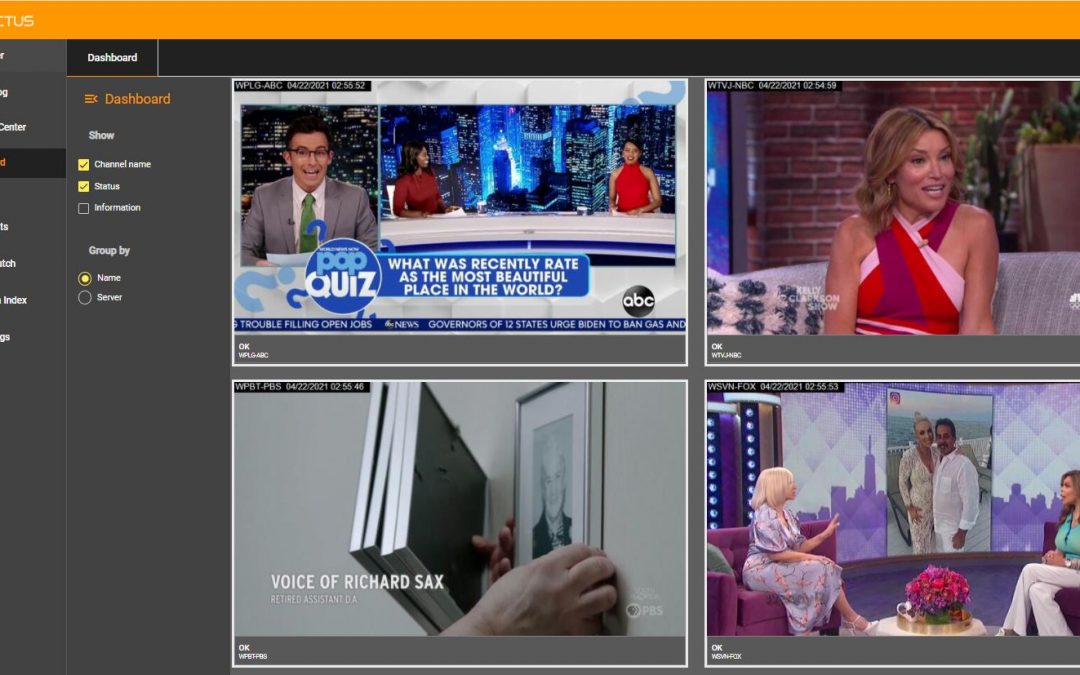 In practically every country of the world, governments have established national communications agencies which missions are double:

The typical communications agency would regulate not only television, but also radio, satellite, cable, phone wired and mobile, and recently more and more Internet content.

One of the primary responsibilities of agencies is to protect the rights of consumers. Depending on the country, this may include the prevention of obscene content, guaranteeing a good quality of service, guaranteeing free competition among broadcasters, limiting abuse, limiting intervention and one-sided political activism. Recently, there is also emphasis on guaranteeing public safety and national security (Homeland Security) by limiting irresponsible content.

How do these agencies operate?

Much of the Agency’s activity is to receive complaints from consumers, analyze the complaints and conduct investigations. The majority of complaints are related to the nature of the content that was aired.

In order to conduct an objective investigation, the Agency must have the capability to observe an accurate recording of what was actually transmitted by broadcasters and viewed or heard by consumers.

For this purpose, Agencies would normally arrange to pass laws, by their respective Parliaments, that sets an obligation for every broadcaster to keep a log of everything that was aired, during a retention (storage) period of 3 to 6 months. These devices are referred to as legal compliance loggers, Broadcast compliance recorder or Legal compliance recorders. All these terms refer to the same type of systems.

Broadcasters are thus under legal obligation to install robust recording systems, coupled with reliable storage solutions. Television broadcasts can represent significant volumes of data, especially HD channels that transmit in the order 10 Megabits per second, meaning that a 90 days storage for just one TV channel requires some 10 Terabytes. In order to save on storage costs, legal loggers usually come with encoders. Encoders are systems that would compress the original TV transmissions into a “proxy” of the original. Instead of the original 10 Megabits per second, the proxy would be compressed to the order of 1 Megabit per second.

Every once in awhile, the national commissions would prepare new rules, regulations, and laws, that add additional requirements on broadcasters. These regulations are normally in response to a legitimate public concern.

For example, in the last few years, there were many consumer’s complaints about the fact that the Audio levels of commercial Ad spots were excessive and caused a nuisance. And this was indeed a deliberate technique used by Advertisers to attract the consumers attention. The American FCC was probably the first agency that devised a regulation whereas the average Audio level of a commercial spot could not surpass the average level of the program (Movie, etc.) surrounding it.

In addition, consumers also complained that the Audio levels of some TV channels were significantly higher than those of other channels. This induced the FCC into establishing that all TV channels in the USA would need to adhere to some common average Audio level.

These two regulations have subsequently been adopted by other leading regulators in Europe and elsewhere.

Following every such new regulation, the compliance monitoring vendors need to come up with some technological solution to measure loudness and to alert on any violation.

People with disabilities, especially those which are are hard of hearing, or deaf, face challenges that prevent them from fully benefiting from broadcasts. This group of people represents several millions in the USA alone, and they should have equal right for information and communication. In the area of Television, the American FCC has imposed strict obligations to present good quality CC (Closed Captions) on all programs, both recorded and Live.

Any TV operator who would be caught in violation of these new rules, is not only being unfair to people with disabilities, but they could also face significant fines from the FCC.

In order to enforce these rules, there is a need to record, accurately, every CC, in every language, on every channel. Here again, the compliance monitoring vendors needed to develop a solution that would satisfy both the FCC need to ascertain what was effectively broadcasted, but also the TV operator’s need to monitor their own transmissions and issue timely alerts in case some CC were missing.

Both in the USA, and in many more conservative, or religious countries, the government wishes to protect the public from hearing certain words that may hurt listeners’ feelings or beliefs.

Broadcasters are requested to cover these words by some technical means (mute, beep, etc.).

Scenes that are considered too liberal, either for children, or for the general public, sometimes need to be either cut away completely, or blurred.

When broadcast operators obtain a license and frequencies from the communications agencies, they undertake, in return, to provide continuous and uninterrupted, good quality services to consumers.

Radio listeners and television viewers are entitled to a choice of channels, 24/7, and in good quality. Many of the complaints reaching the FCC and other agencies fall under this category of “Availability of Service”.

Compliance monitoring vendors need to provide a solution to this issue, by recording the actual returning signal (the transmission that is broadcasted via cable or returned by the satellite and captured by the receiver at the consumer’s home) exactly as it would be received at the consumer home, as proof of the QoE (Quality of Experience – the level of quality actually witnessed by the consumer).

In addition, the compliance monitoring vendors must be able to simulate the QoE in real-time, and to issue immediate alerts to the broadcaster as soon as meaningful deficiencies appear in either the video image or the audio sound. Any deficiency that is likely to trigger a consumer’s complaint, should be handled within minutes by the broadcaster’s operations and control center.

The national communications agencies fulfill an important role by establishing guidelines for the broadcasters, that are intended to protect consumer’s rights. The compliance monitoring vendors provide technical solutions that serve two purposes. First, to establish a proof of what was broadcasted. Second, to alert the broadcasters in real-time when any of the rules is violated.