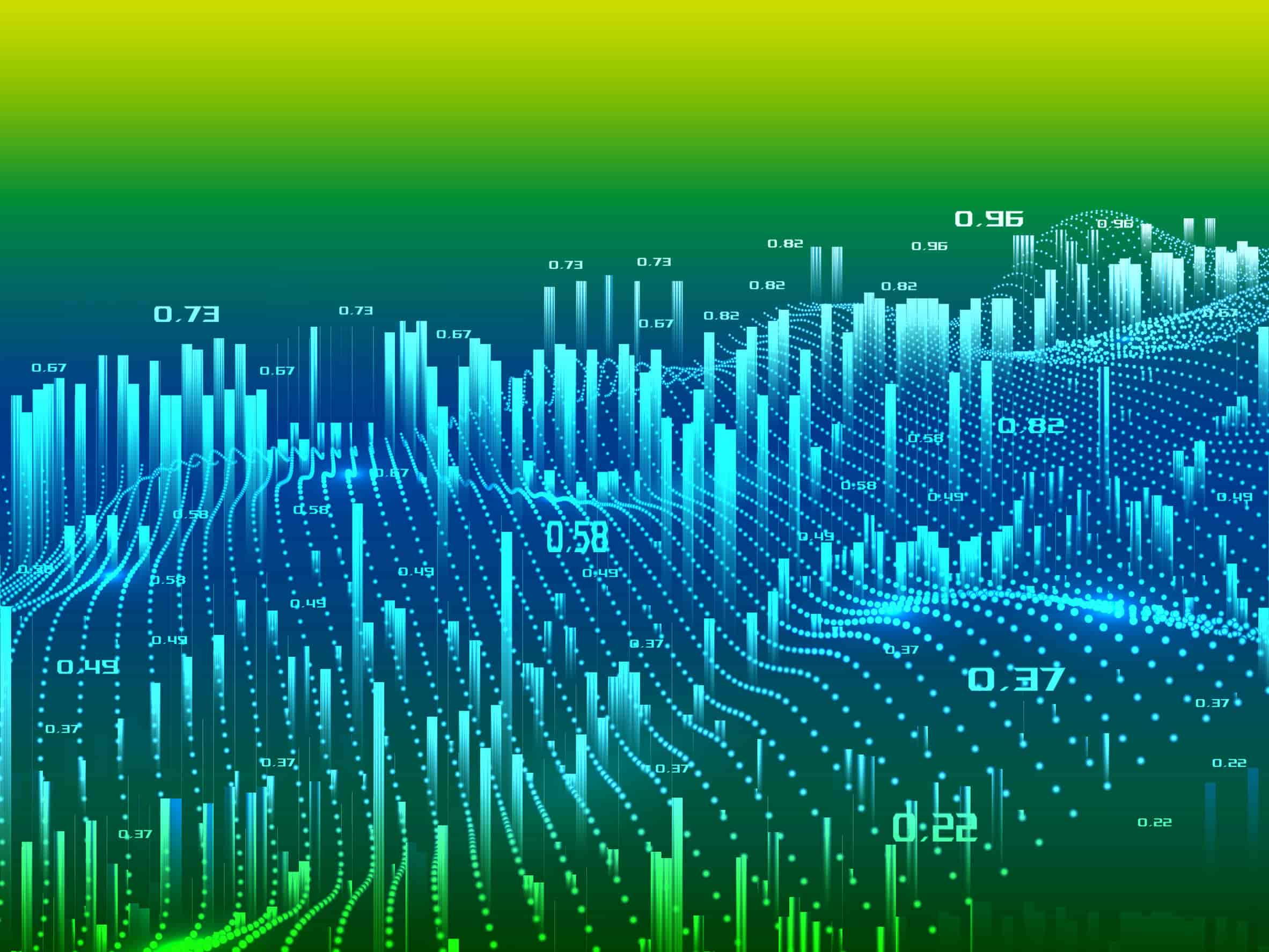 The Federal Communications Commission (FCC) regulates interstate and international communications by radio, television, wire, satellite and cable in all 50 states, the District of Columbia and U.S. territories. The FCC is Conducting investigations and analyzing complaints, implements new technologies to be forced by the broadcast industry and makes sure all the broadcast industry is complying with each one.

Closed captioning displays the audio portion of a television program as text on the TV screen, providing a critical link to news, entertainment and information for individuals who are deaf or hard-of-hearing.

FCC rules for TV closed captioning ensure that viewers who are deaf and hard of hearing have full access to programming, address captioning quality and provide guidance to video programming distributors and programmers. The rules apply to all television programming with captions, requiring that captions be:

Federal Communications Commission (FCC) rules require commercials to have the same average volume as the programs they accompany.  In the Commercial Advertisement Loudness Mitigation (CALM) Act, Congress directed the FCC to establish these rules, which went into effect on December 13, 2012.

The FCC adopted rules on December 13, 2011 that require commercials to have the same average volume as the programs they accompany.  The rules became effective on December 13, 2012, one year after the date of their adoption. Broadcast television stations and pay TV providers were given until this date to be in full compliance.

Actus Digital has delivered compliance and media monitoring solutions since 2005, complying with all the FCC broadcast compliance. Over 500 customers worldwide use Actus systems to record their linear and OTT content 24×7 to ensure compliance with regulation such as closed caption, loudness, SCTE 35/104, NAVE, DVB subtitles, teletext, and multiple audio tracks. The Actus platform supports any input, including TS/IP, SDI, ASI, HLS, MPEG-DASH, RTMP, and DVB. It also includes alerts and video analysis, MultiViewer, ratings analysis, advanced clip creation, and export from any PC, Mac, mobile phone, or iPad via the web browser.

Actus media monitoring intelligent platform includes AI integration options for better intelligence and content analysis, a complete workflow for clips creation and export to social media, rating analysis, multiviewer and more. With offices in the USA, Europe, and Asia, Actus provides up to 24×7 support for customers in any time zone.